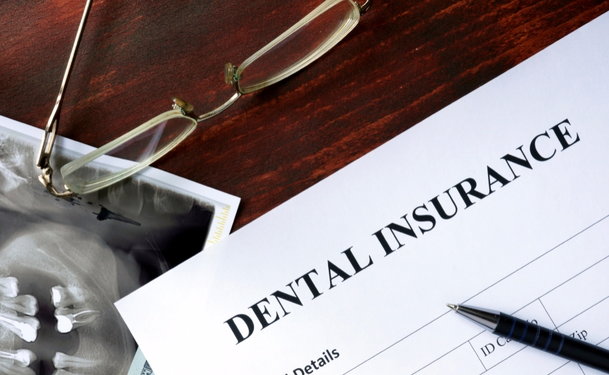 There are only very few people who manage to avoid having cavity. If you’re like majority of people you probably have experienced a cavity. A cavity calls for your dentist to remove the decay and to fill in the tooth area that was removed in order to prevent further decay and strengthen the affected tooth. There have been lots of advances in modern dentistry that make this process much more comfortable and use materials that are safer and more esthetically pleasing.

Lots of people still have had amalgam fillings (silver) or gold filling restorations. Lots of these fillings contain mercury which was said to be poisonous to the body as well as the environment. The amounts of mercury in the fillings however are not significant enough to be a real threat but amalgam fillings are generally not as advantageous as composite fillings because they demand more of a tooth removal, are susceptible to corrosion.

Composite resin dental fillings were created as an alternative to traditional metal dental fillings. Tooth fillings colored to look like a natural tooth are known as Composite Resin Dental Fillings and are made of a plastic dental resin combined with porcelain and glass particles. These types of fillings are, durable and are way more natural looking than amalgam fillings.

Because of their natural-looking composites, white fillings also the appearance of any tooth. Some dental insurance plans may consider the replacing of metal fillings with composite resin fillings to improve your smile a cosmetic procedure. But if you have cracked fillings or broken fillings, your dentist can submit the required forms to your insurance. Typically your dental insurance coverage may reimburse you for composite fillings.

Most insurance companies will cover a portion of the costs -- %50 - %80 at the most. Because composite resin fillings are more time consuming and the materials are slightly more expensive, the procedure is more expensive than amalgam fillings. Although costs vary across the country and by dental office, the cost of typical metal filling ranges from approximately $75 to $145 per filling compared to a composite resin fillings that range from $150 to $200 per filling.

Have specific questions?
ASK A DOCTOR

See more Before and After Photos